Our Flight Instructors are highly qualified active airline Captains of the most rapidly growing airline of Central and Eastern Europe and have more than 40.000 flight hours on the A320 without any incidents. They are continuously conducting trainings in our advanced training centre using a cutting-edge A320 based APS ready FNPT II MCC simulator.

Since our Instructors include A320 Type Rating Instructors (TRI) and a Type Rating Examiner (TRE) they provide MCC, JOC and APS MCC (Airline Pilot Standard) trainings in such a way that makes the A320 type rating much easier.

During the several years of trainings our Instructors gained valuable experience and are continuously improving their teaching and communication methods to meet the needs of our students and the requirements of the airlines. 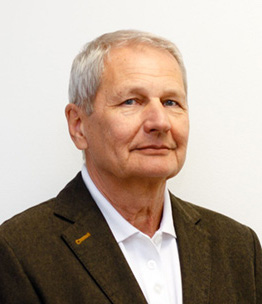 With nearly 30.000 hours of flight time on the board of various airliners, György Tóth is a highly experienced Training Captain and Type Rating Examiner. He is also the founder of WizzAir ATO and is actively involved in the recruitment processes of airlines. 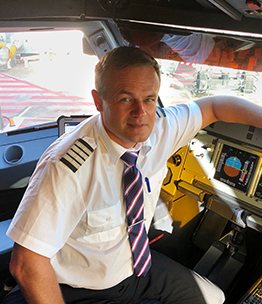 Gyula is an active Airbus A320 Captain and Type Rating Instructor. He has spent more than 17,500 flight hours in the air and been type rated for various aircrafts during his 35 year-long career. He has also been a Base Captain and is involved in recruitment processes as well. 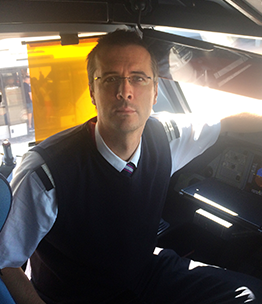 István is an active airline Captain on an A320 with 4500 hours flight experience. He is involved in aviation since 2008, did his trainings in Hungary and in Belgium, collected hours in Canada and became an Instructor - FI(A), CRI(A), IRI(A), MCCI(A). 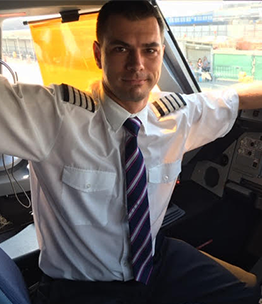 Imre started his career as a glider pilot in 1993, his general aviation career took off in 1997 at Nyíregyháza Flight Academy. He has now 14,500 hours and is an active airline Captain on an A320. He also operates as an Instructor on light aircrafts as well as on airliners. (IRI(A), TRI, MCCI(A)).

Zsolt is an active Captain on the A320 family and he is an active Instructor and Examiner on light aircrafts. He began his career as a glider pilot at age of 17 and he graduated as an aircraft airframe and engine engineer at the college of the Hungarian Air Forces. He has spent around 10,000 hours in the air. 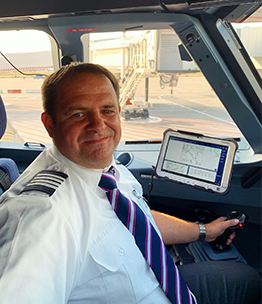 Tamás has 5500 flight hours on various aircrafts. He is also an active airline Captain on an A320 with 4000 hours, a highly qualified Theoretical Knowledge Instructor (TKI) and an MCCI(A). In 2019 he became the Regional Manager South in Wizzair Flight Operation Department. 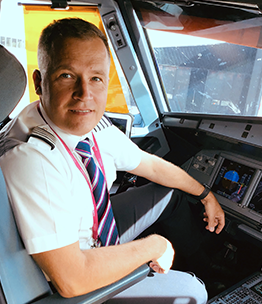 Attila has more than 8100 flight hours on various aircrafts. He has 1000 hours turboprop experience, is also an active airline captain on an A320 with 6500 hours and a highly qualified and experienced MCCI(A).

Our students fly for